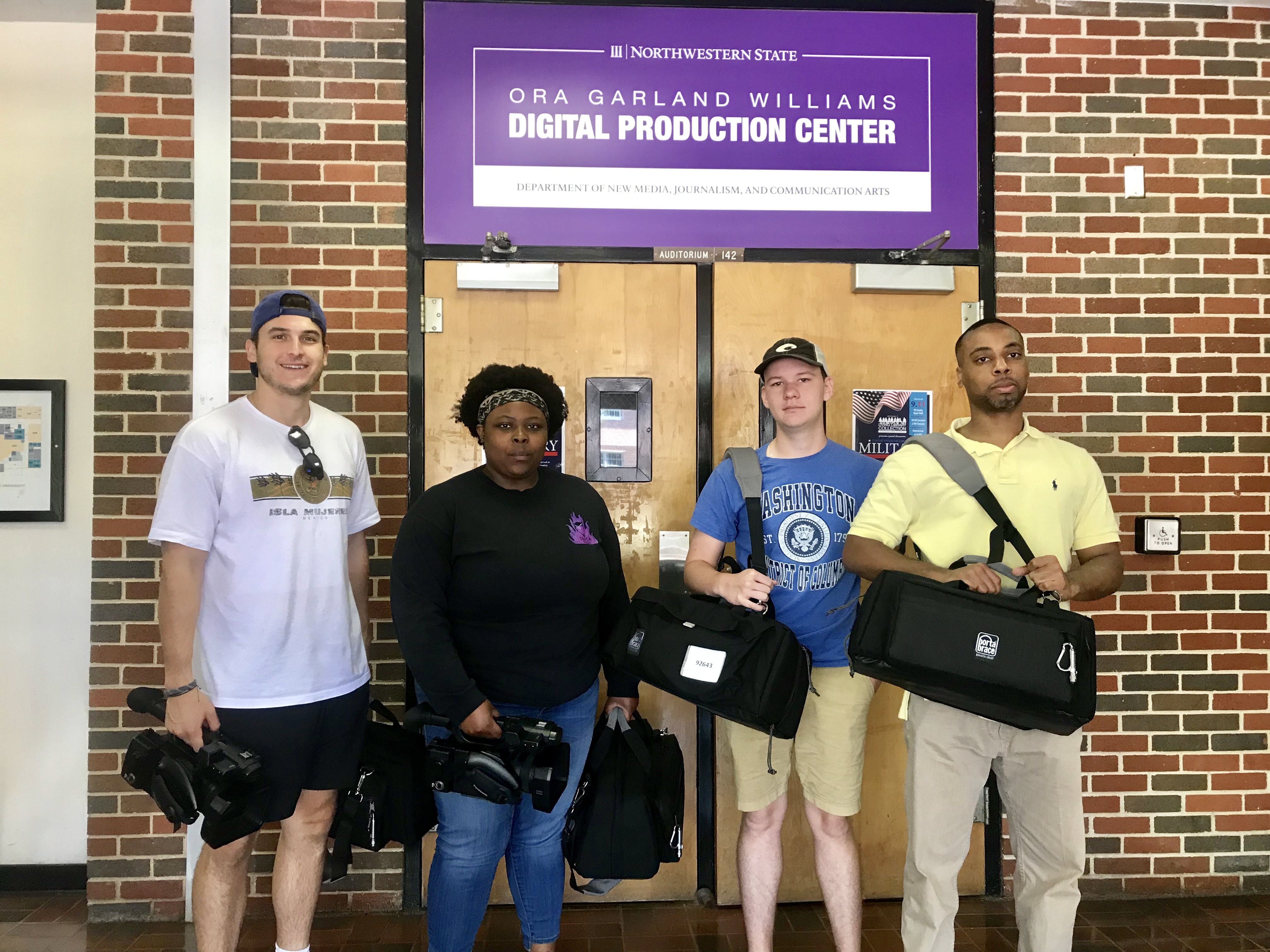 Those who communicate best achieve more!

We are assaulted daily by thousands of messages. Some are good, some bad, and most we ignore. It depends on the quality of the communication. Excellent communications skills can be taught, and that’s what we do best.

Students pursuing a Communication degree learn to speak and write well as they apply multimedia skills in and out of the classroom. Innovative courses prepare them for hundreds of jobs that require a foundation of communication skills: TV anchors, radio show hosts, bloggers, photojournalists, graphic designers, social media managers, speech writers, public relations specialists, reporters and scores of others.
Faculty members with professional experience engage students in all forms of media, and internships and student media experiences prepare students for the real world and a successful future in professional media.

Earning a bachelor’s degree in Communication at NSU puts you on the fast track for success. Ask us about the exciting opportunities awaiting you with a Communication major or minor. Available concentrations include Strategic Communication, Journalism, Broadcast, and Digital Media Production and Sports Media.

All students are encouraged to consult with a departmental adviser prior to enrolling each semester. The department will assign a faculty or staff member for each student. Students will find their adviser’s name on NSU’s DegreeWorks. For questions or assistance with advising, please, contact newmedia@nsula.edu or call 318-357-5360.

Registration is now open at www.nsulajday.com

The New Media Student Showcase is an annual gallery exhibition featuring photography from students, faculty, and alumni of the Department of New Media, Journalism, and Communication Arts.
For more information:  www.nsulastudentshowcase.com 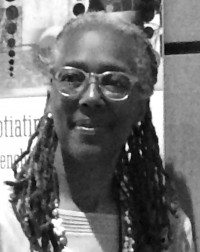 Denise is a Louisiana native transplanted to New Jersey. She received an undergraduate degree in Journalism from Northwestern State University of Louisiana, and an MFA in Creative Writing from the University of New Orleans. Her published work of over 30 titles includes fiction and non-fiction for all ages, short stories, and poetry. Among recent works are: middle grade novel Finding Someplace (Holt, 2015), the Y/A short story collection A Matter of Souls (Carolrhoda Lab, 2014), and historical fiction novels No Ordinary Sound and Never Stop Singing (American Girl, 2016). Her adult short story, “Mr. Bird,” was published in University of New Orleans anthology, Monday Night Lights (2016). She is a contributor to the anthology We Rise, We Resist, We Raise Our Voices (Crown, 2018), and is an adjunct professor at Montclair State University. 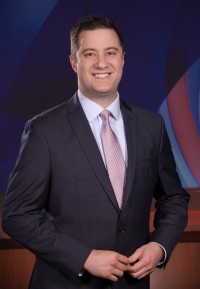 Lane is the anchor of Good Morning East Texas, the top-rated morning newscast in East Texas. He joined KLTV, the ABC affiliate in Tyler, Texas in 2012.

Lane previously served as evening anchor and executive producer at KTRE-TV in Lufkin and Nacogdoches. He came to East Texas from KTAL-TV in Shreveport, where he was a general assignments reporter. Lane also spent four years working for the Natchitoches, Louisiana Convention & Visitors Bureau. 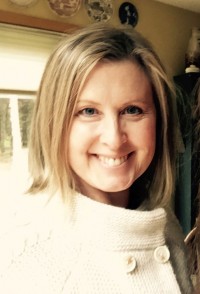 I am a 1988 NSU Graduate, with a Journalism major/German minor. I’ve spent the last 31 years in the tv news business at stations in Columbus, Ohio, Fort Wayne, Indiana, Green Bay, Wisconsin and most notably Minneapolis/St. Paul. I’m in my 25th year at KARE 11 TV, currently the Senior Executive Producer but I’ve produced every newscast, been on the air, started a mom’s website and helped create one of the most innovative shows in the “news” space called Breaking the News. Awards include national Murrows, Emmy’s and a Cronkite.

My passion: teaching young journalists how to become powerhouse producers!

Applications for positions with NSU Student Media are currently open! These are great opportunities for leadership experience, hands-on skills practice, resume building, and more! Use the links below to apply 🤘
•
The Current Sauce newspaper: nsula.presence.io/organization/the-current-sauce

Anybody else feeling this #mondaymood as we start the last week of school?! 🐶👓😍 We know this semester has been unusual to say the least, but you're almost done, so hang in there! Communicate with your professors if you have questions or concerns and do your best 🤘
•
Student work from Sara Dorsey via COMM 2610
•
#pupsofacademia #week16 #teamnewmedia #forkem #nsula ... See MoreSee Less

Looking for something new to read? Our very own Savannah Thompson posted a book review as part of a class assignment 📖 See what you think! #teamnewmedia #freshreads #forkem 😈🤘 ... See MoreSee Less

Happy Monday, Demons! Hope you all are having a productive #WFH start to your week 🤘 We've got an Easter episode of News from Quarantined Demons for you to check out - so proud of #teamnewmedia! 😈

Great job by my students - we taped this live during our Zoom class meeting ! In this short newscast, find out about the new curfew, updates about sports, Greek life, and Holly finds out about a red measles scare on campus years ago. And you will also see a snippet of Travis searching for some missing cows 🙂

Next on #quarantinevideodiaries, NSU COMM major Sydney Bulot shares insight about her quarantine experience back in her home state of Alaska 😈🤘

Our students and faculty have adapted to our new circumstances in all sorts of creative ways. Professor Gilbert's class is producing video diaries of their quarantine experiences, and we're excited to share them with you here! Up first, Travis looks for runaway cows on his grandpa's farm 😈🐮🤘