Scholars’ senior Caroline Shepherd (Fine and Graphic Arts) is selling some of her work this week! NSU’s Department of Fine and Graphic Art is hosting the annual Maker’s Faire in Orville Hanchey Gallery from 10 a.m.-7 p.m. Thursday, Dec. 9 and 10 am.-5:30 p.m. Friday, Dec. 10. Students and faculty from the department host […] 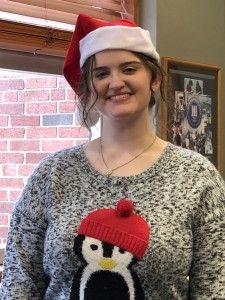 Cierra successfully defended her undergraduate thesis, “The Relationship Between Perceived Parenting Styles and Anxiety and Perfectionism in College Students” on December 7, 2021. Cierra will graduate next week with a B.S. in psychology through our Psychology Joint Major. 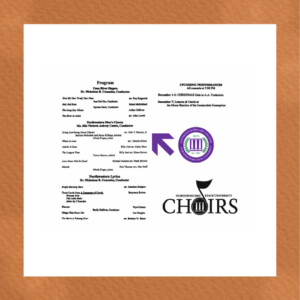 Congratulations to first-year Scholars’ student Jackson Holoubek! He performed beautifully in his solo on “Swing Low / Swing Down Chariot” with the Northwestern Men’s Chorus at NSU Choirs Fall Concert on November 16.

If you want to see Jackson in action, you can catch him […] 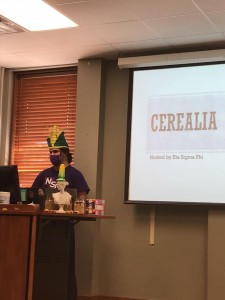 Scholars’ students celebrated the Ancient Roman Festival of the grain goddess Ceres on Friday, November 12th. To make it more even more festive, they celebrated it as a Corn Festival, with corn-based foods, corn decorations, corn hole, and a corny joke contest with appropriate […]

Alumnus Hammond Lake (’17, English) is the writer, editor, director, and producer of “Zoomies.” The short film just won the “Best Horror Comedy” award at the Houston Comedy Film Festival. The short film follows former teen star, Adley Taylor, as she recounts the story of her return to the spotlight after she is […] 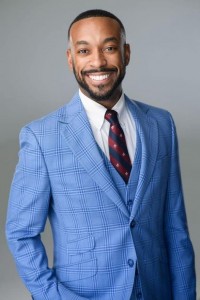 Otha “Tre'” Nelson (’18, Philosophy, Politics, and Law) has been named the Director of Economic Development and Community Initiatives for the region by Ochsner Health. Another scholar doing great things in the state.