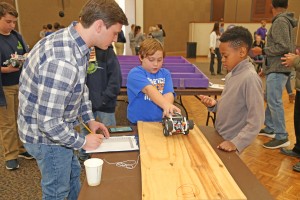 The agenda included a Smart Structures Show with demonstrations by students from NSU’s Engineering Technology Department and the Louisiana School for Math, Science and the Arts.

Dr. Jafar Al-Sharab, head of the Department of Engineering Technology, said the event is a way to recruit youngsters to pursue studies in science, math, engineering and technology (STEM).  The event was supported by the Natchitoches Area Chamber of Commerce A+ Coalition.

“Scientists and engineers are the people who build technology,” Al-Sharab said.

Information on NSU’s Department of Engineering Technology is available at https://engrtech.nsula.edu. 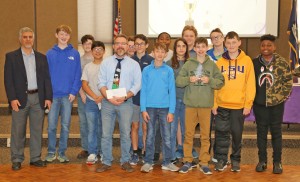 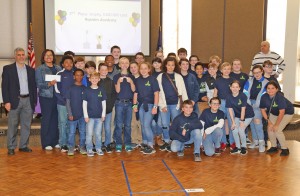 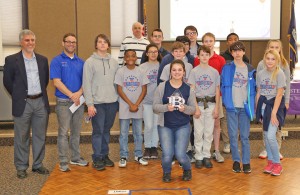