These are current titles available for purchase. Click on the book titles for a description of each individual book. 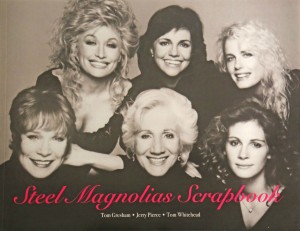 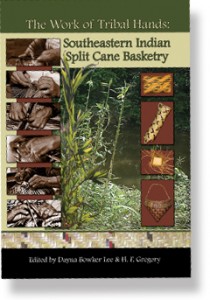 In May 2002, a unique conclave of Southeastern Indian basketmakers gathered at Northwestern State University in Natchitoches, Louisiana. This gathering was the first intertribal basketry workshop/ discussion group that directly addressed issues of Southeastern Indian basketry and basket weavers. It became obvious from the onset that many styles, forms, and techniques, and a wide variety of raw materials, could be found in southeastern basketry traditions. What seemed most ancient, most indigenous, to Southeastern Indian people was the use of river cane and the weaving of split cane basketry. It seemed in order, after hearing the weavers address concerns and discuss traditions, that cane basketry be the focus of a collection of papers dedicated to a variety of related issues.

To make the present work relevant to a wide audience, particularly to the weavers themselves, we tried to balance historic perspective with contemporary concerns. We asked people from within tribal traditions or those who had long connections to Southeastern Indian arts and crafts—including people from different marketing venues—to write about aspects of cane basketry. This volume speaks to the ancient, the new, and the continuation of the art of split cane basketry. It is apparent from these essays that all the doomsayers who have gloomily predicted the demise of the baskets and their weavers are wrong—a happy message for this work. Southeastern Indian weavers may adapt and innovate; but clearly, the underlying traditions remain strong. 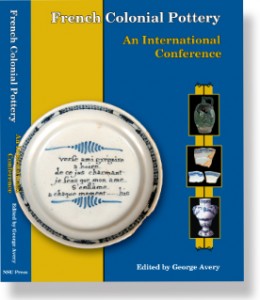 An international conference for the study of French colonial pottery in North America was held in September 2002 at the Mári Center of the Tunica-Biloxi Tribe of Louisiana, located in Marksville, Louisiana. This gathering represented the first international conference focused directly on the classification of French colonial period pottery. The goal of the conference was to provide a forum for archaeologists who have recovered French pottery at 17th and 18th century sites in the United States, Canada, and France to present and discuss the classification of this pottery. Edited or rewritten versions of most of the presentations at this conference are included in this volume, along with over 300 color photographs of French colonial period pottery. The emphasis in this volume on providing many illustrations of whole vessels and/or sherds seemed the best way to provide a useful reference guide for French colonial pottery.

It is hoped that this volume will serve as a focal point for further discussions of classifying French colonial pottery. 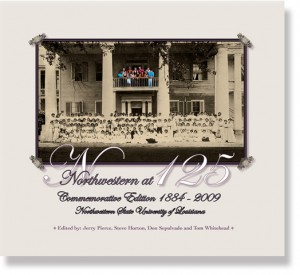 Northwestern has created a coffee table book celebrating its 125th anniversary.  It contains 200 pages and more than 700 photographs from the university’s archives, documenting the school’s history through the decades. Sections include academics, student life, sports and campus views.

Each book sold will help support Northwestern and its many programs. 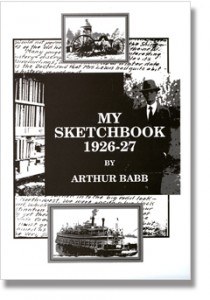 My Sketchbook 1926-27: Memoirs of Natchitoches and Plaquemine, Louisiana

Arthur Babb’s existence might have gone unnoticed except for his capacity to record virtually everything he did. Born October 31, 1865 in Fairfield, Texas (about 85 miles south southeast of Dallas) he grew up almost entirely self-taught and from an early age liked to draw and to write.

From the late 1880s he did railroad work and for about fifty years was associated with the San Antonio and Aransas Pass railroad, the H. T. and C., and finally The Texas-Pacific.  In a 1940 feature article in The Dallas Morning News the famed columnist Paul Crume said Babb as an architect had designed “some of the finest homes to be built in the Park Cities (then a suburb of Dallas) area.” It was this innate ability to write and to draw which no doubt secured his job with the Texas-Pacific Railroad, as “an evaluator of properties.” He would sketch existing T-P properties and subsequently went on to draw plans for construction jobs. Thus, he quickly rose to the post of supervisor of construction for the railroad and it was in this capacity that he came to Plaquemines, Louisiana in 1926 to build a new depot.

Within a year he moved on to Natchitoches to build the depot which still stands between Sixth Street and Martin Luther King Drive. While residing in Louisiana Babb acted out the role of animated and inquisitive tourist, taking “kodak” pictures and recording his sojourns about the Louisiana countryside in his diary which later he named his “Sketchbook,” meaning to write out, rather than to draw, his impressions of people and places. Approximately the first third of the book is taken up with Babb’s travels and descriptions of the people and the environs of Plaquemines, Louisiana, whence he was sent by the Texas and Pacific.

“My Sketchbook” is not, however, history writ large; it is a small work, with perhaps nothing more than a regional interest to recommend it to the reading public. But it fits into a greater piece of history, that of Louisiana itself, and so makes it worthy of recognition. Babb retired from the railroad service about 1930-31, and spent most of the rest of his life in and around Dallas, trying to earn a living from his drawings and bookbinding skills.