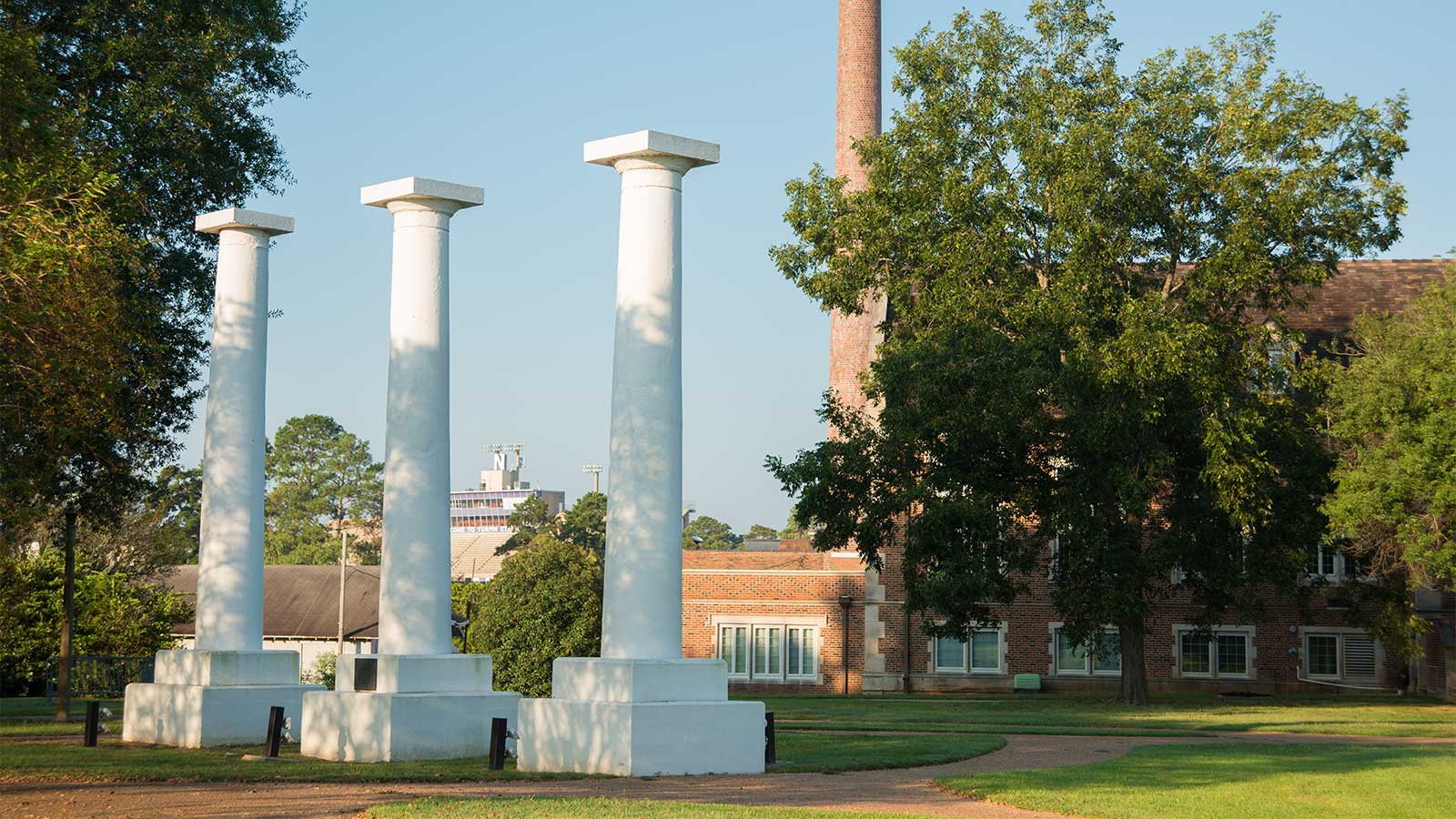 NATCHITOCHES – The NSU Music Academy is accepting applications for […]

Campus events and activities for August 7 – 13

NSU will offer phlebotomy training courses in Natchitoches and Cenla

NSU alum named to Order of Omega board of directors

Campus events and activities for August 7 – 13

Campus events and activities for July 24-30

Campus events and activities for July 17 – 23

New SGA leadership to focus on student health and well being

NATCHITOCHES – Nicholas Hopkins of Bossier City has been elected as Northwestern State University’s Student Government Association President for the 2020-21 academic year. Kristen Prejean of Lafayette will serve as Vice President. Hopkins and Prejean were elected without opposition and will take office on Monday, April 27 at 6 p.m. in a ceremony that will be done via WebEx.

Hopkins, a junior business administration major, has been active in the SGA for the past two years as a senator and was Speaker of the Senate last year. As Speaker, he helped draft legislation that allows students to sit on university hiring committee and recognizes student and faculty achievement.

“I wanted to get involved with the Student Government Association because I really wanted to make an impact on this university,” said […]

The News Bureau works with print, broadcast and digital media outlets to publicize all aspects of the university, including faculty programs, research, initiatives and accomplishments. Working with you, we can develop a strategy to give your story the best possible chance of receiving coverage. The News Bureau also assists media who are covering stories involving higher education, current topics or human interest stories involving NSU students, faculty, staff and alumni.