“Stronger Together: The Power of Traditional Culture”

JOIN US FOR A DAY OF FUN, FOOD, AND DANCING!

AMANDA SHAW and the CUTE GUYS

ASL interpretation, assistive listening devices, and audio description will be made available upon prior request for the cultural discussions in the Festival N-Club Room from 10:00 AM-5:00 PM and for the interpretive music informance by the Winnsboro Easter Rock Ensemble from 10:15-11:30 AM. 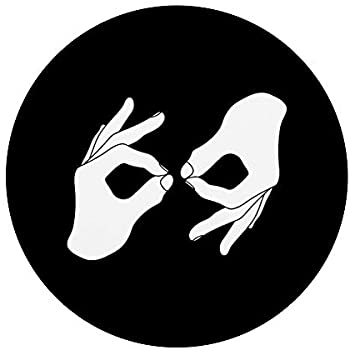 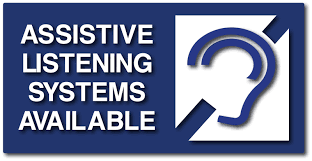 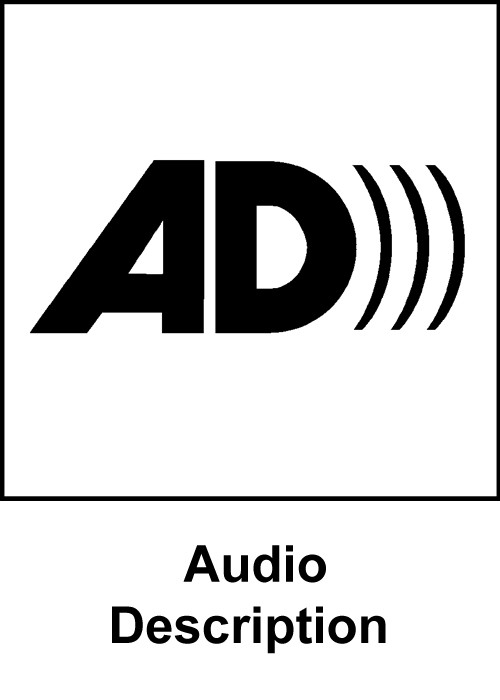 Supported in part by grants and donors 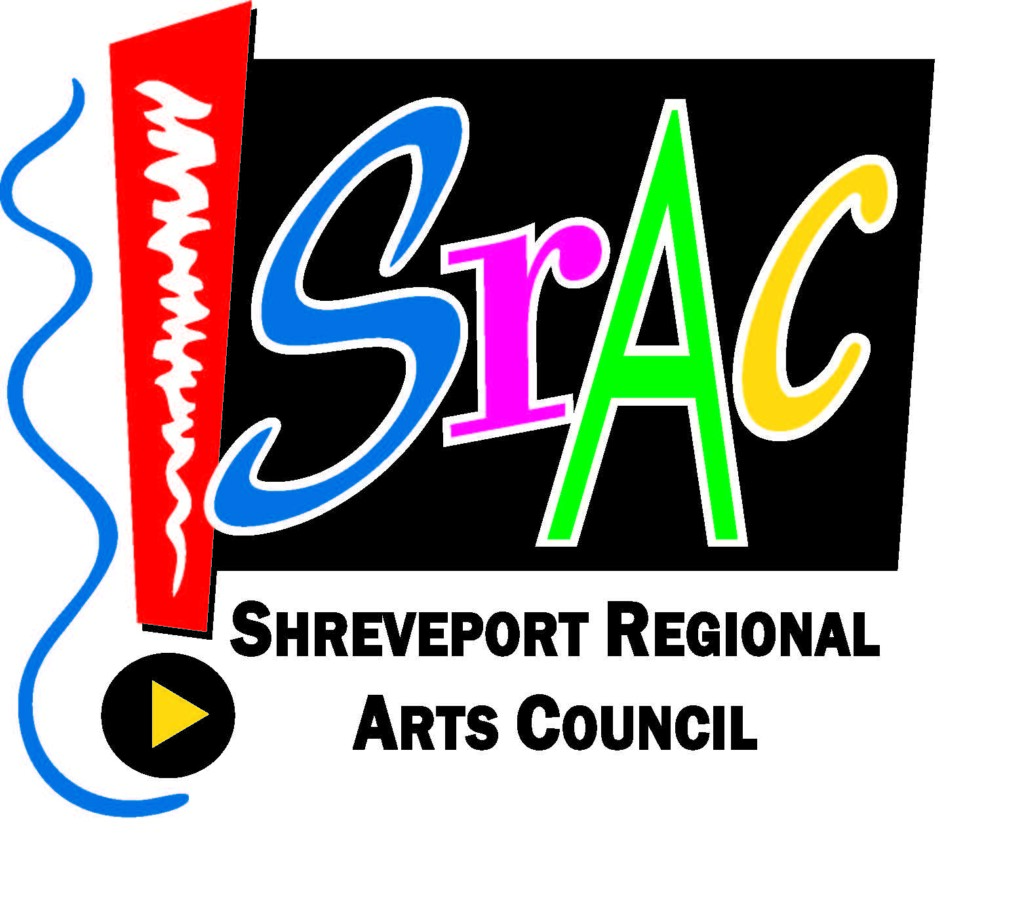 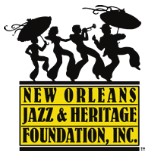 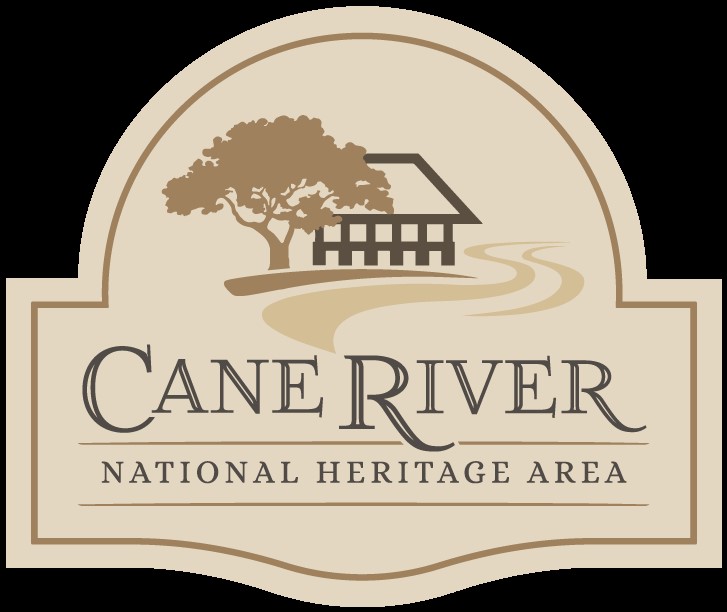 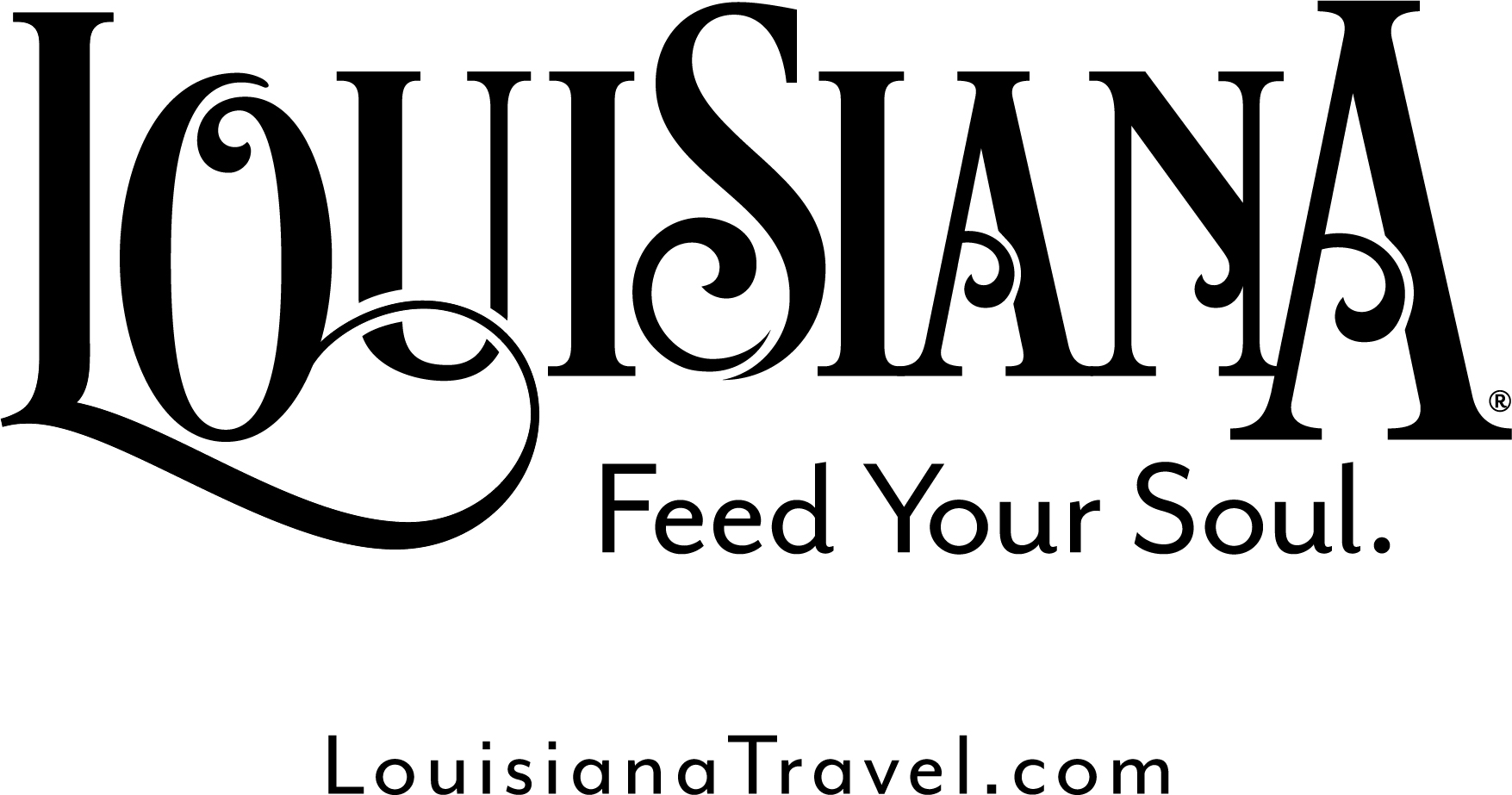 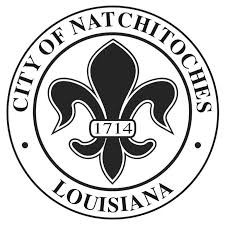 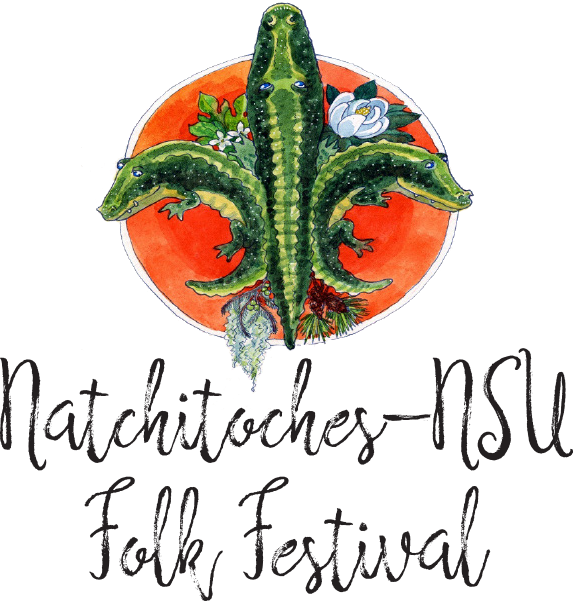 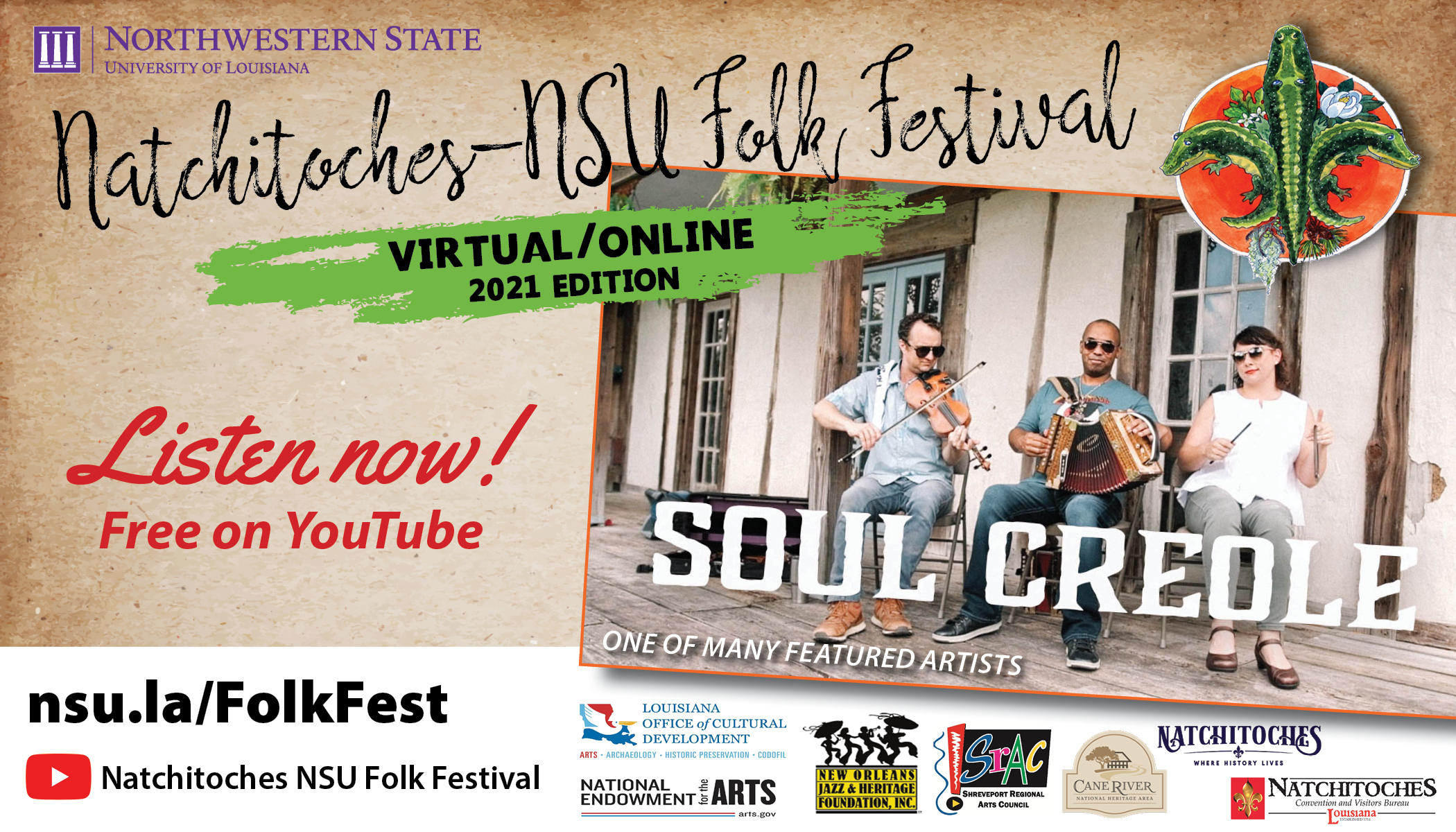 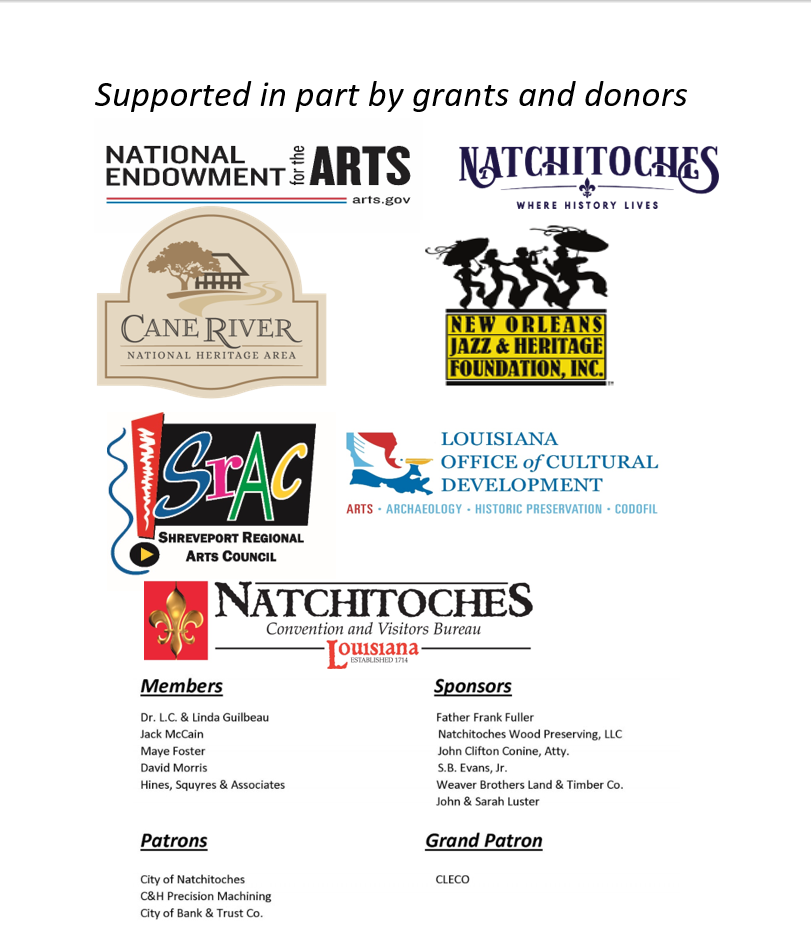 The Festival will be held in air-conditioned Prather Coliseum on the Northwestern State University campus in Natchitoches. The 2019 festival theme is “Vive la Louisiane!” The festival theme celebrates the ways in which so many outstanding artists young and old are tapping into the power and artistry of the old ways, revitalizing and reimagining tradition as they make it their own.

The festival will include a wide variety of traditional crafts, folk foods, Kidfest, three stages with live music, narrative sessions, and music informances. In addition, the annual Louisiana State Fiddle Championship will be held in Magale Recital Hall on the afternoon of July 27.

The 2019 festival will include folk music of the region, ranging from Cajun, Zydeco, bluegrass, country, blues, and gospel. Featured musicians will include blues artist Tab Benoit, Cajun artists the Bruce Daigrepont Cajun Band, traditional Americana musicians the Rayo Brothers, Celtic music by the Kitchen Session Band and Creole la la by Goldman Thibodeaux and the Lawtell Playboys. Bruce Daigrepont and Jamie Berzas will conduct a work-shop on the Cajun accordion.

Cajun and Zydeco dance lessons will be offered. Additionally, the Louisiane Vintage Dancers will perform accompanied by the Kitchen Session band.
Regional material culture crafts, such as beadwork, quilts, spinning and weaving, Native American baskets, Czech Pysanky eggs, along with demonstrations by the craft persons working on site will be included.

Join us at the 2019 Folk Festival for a true celebration of Louisiana’s Folklife as we welcome many incredible crafts persons and musicians who find their inspiration in traditional roots and where the past meets the present! 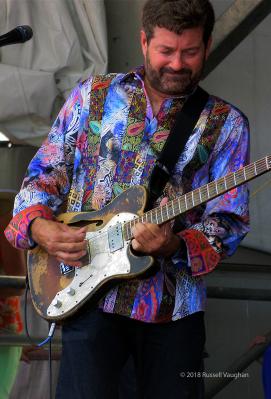 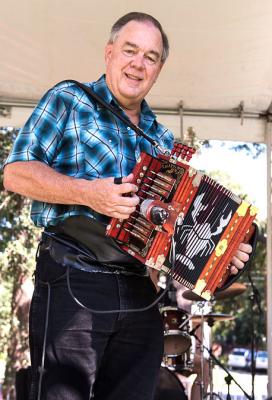 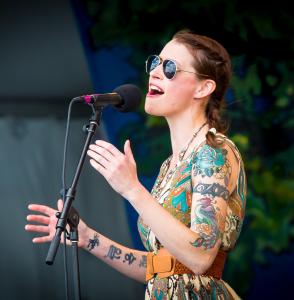 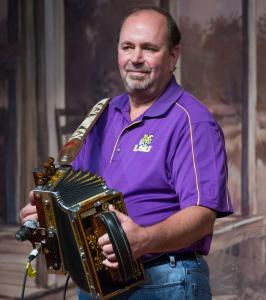 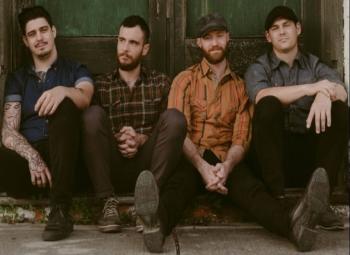 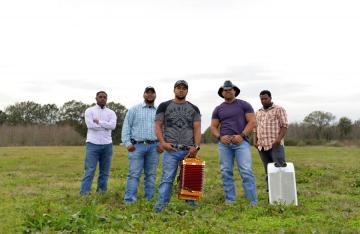 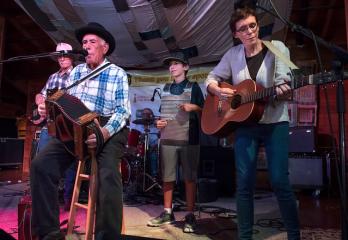 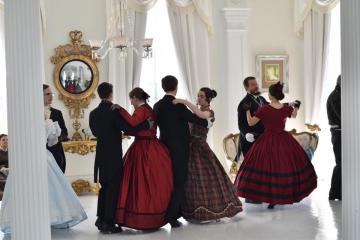 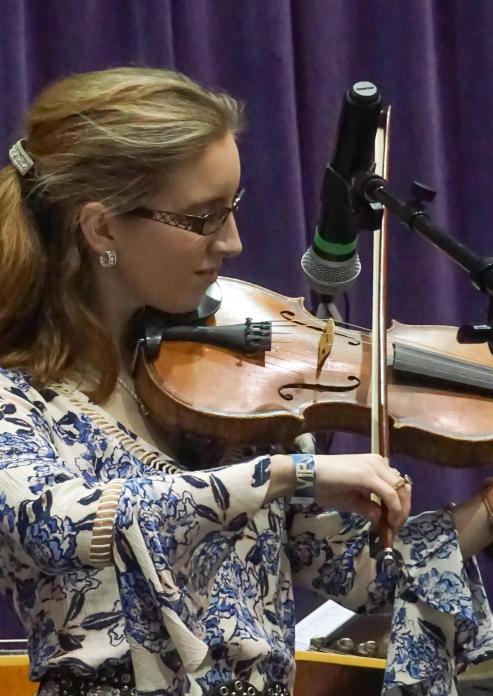 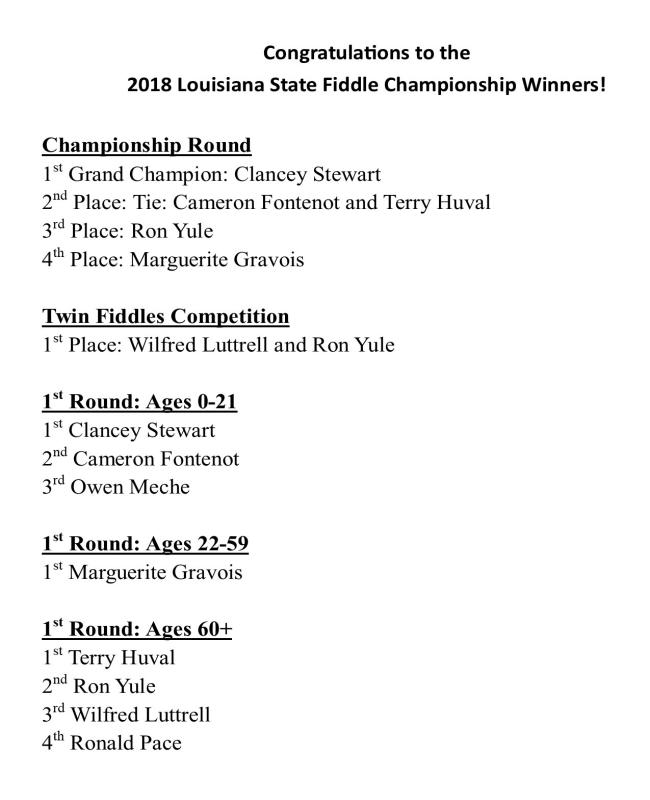 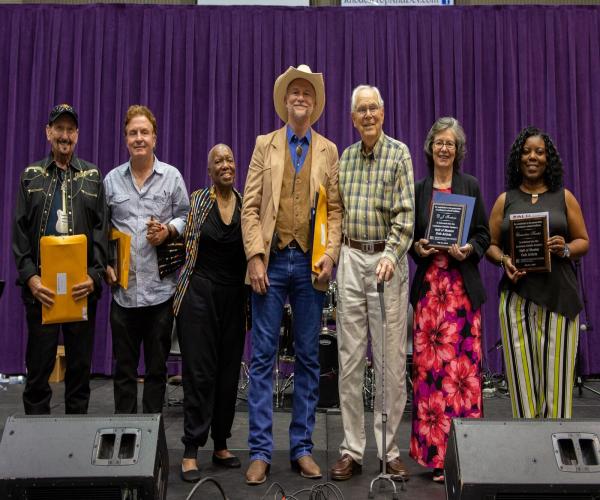 The 2018 Louisiana Folk Festival was a great success. Thank you to everyone who helped and contributed to help making it another fantastic year for the Folk Festival!!

Click the link below to view the newsletter for the 2018 Folk Festival!

Your donation to the Festival and Fiddle Championship is an investment in Louisiana traditional culture. Please donate today!

Check Out Our 2017 Newsletter! 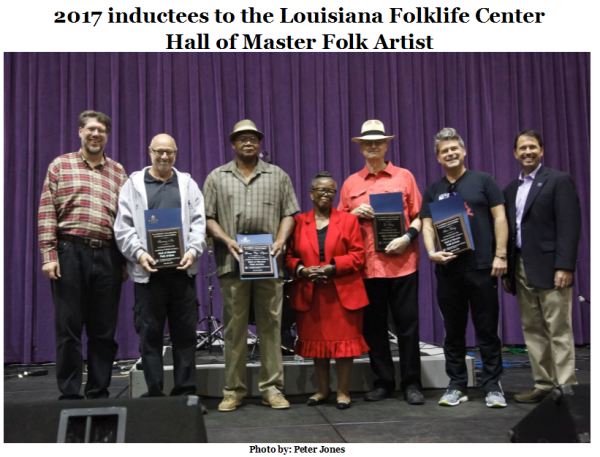 Folk cultures are sustained when the torch of tradition is passed from one generation to the next. Communities are strengthened and lives given greater meaning as masters of traditional arts share their inheritance with new tradition bearers. The 2017 Festival theme “Keeping Tradition Alive!” celebrates the ways in which so many outstanding artists young and old are tapping into the power and artistry of the old ways, revitalizing and reimagining tradition as they make it their own. As the artists taking part in the 2017 Festival demonstrate, Louisiana folk culture is vibrant and diverse. The folk music of many culture groups will be featured, with Cajun music by Ray Abshire and Steve Riley and the Mamou Playboys, French Creole la la music by Goldman Thibodeaux and the Lawtell Playboys, Zydeco by Geno Delafose and French Rockin’ Boogie and Gerard Delafose and the Zydeco Gators, traditional Delta tunes by the Back Porch Band, bluegrass with the Clancey Ferguson Band, Texas swing by the Caddo Creek Band, and blues by Hezekiah and the Houserockers, the Wayne “Blue” Burns Band, and Ed Huey. Regional crafts such as wood carving, Czech Pysanky eggs, Spanish moss dolls, pine needle baskets, and handmade furniture will be exhibited, along with day long demonstrations by crafts persons working on site. Folk foods will include cracklin’, red beans and rice, gumbo, Indian tacos and, of course, Natchitoches meat pies. Along with performances by folk dancers, Cajun dance lessons, narrative sessions, and the annual Louisiana State Fiddle Championship, this will be a Festival to remember. Join us for a rousing celebration of Louisiana’s heritage, past and present! Mark your calendar today!

The Louisiana State Fiddle Championship will be held on Saturday, July 15, 2017 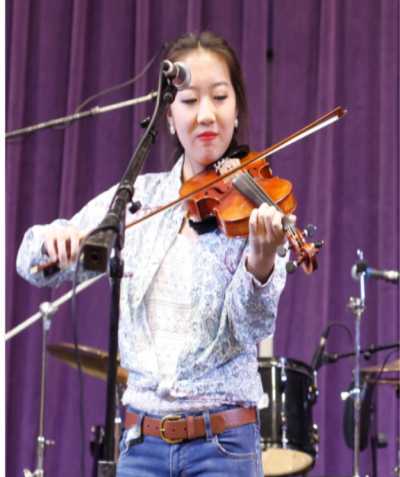 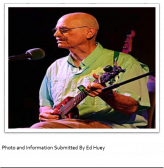 Your donation to the Festival and Fiddle Championship is an investment in Louisiana traditional culture. Please donate today!

Check Out Our 2016 Newsletter!

The 2016 Festival theme, “Emerging Artists,” will celebrate the many outstanding new artists keeping tradition alive in Louisiana. Traditional culture is important to these artists, who would rather spend their time playing the trumpet, the fiddle, or the accordion than they would video games. Louisiana’s folkways are not just of the past, but also of the present, and the voices of these artists emerge as a clarion call, reminding us of the vibrancy of traditional culture. This new generation of artists are today’s tradition bearers, and their impressive mastery of old forms made anew is a showcase of a living cultural legacy. The Festival will feature Cajun music by Briggs Brown and the Bayou Cajuns, Bubba Hebert and the New Morse Playboys, the Huval-Fuselier Trio, and the Sarah Jayde Combeaux, Zydeco by Lil Wayne and Same Ol’ 2 Step, bluegrass with Sabine River Bend Band and Catahoula Drive, Appalachian dulcimer fusion with Twang Darkly, and New Orleans jazz by Meschiya Lake and the Little Big Horns! Also, traditional Vietnamese lion dancers, free harmonica and rubboard workshops, and, of course, crafts, food, and the annual Louisiana State Fiddle Championship. Mark your calendar today!

Click on the links below to get more information:

Check Out Our 2015 Newsletter!

Thank you all so much for making the 36th Annual Natchitoches-NSU Folk Festival a great success!

Click on the link below to get more information:

Get ready for the 2014 Natchitoches-NSU Folk Festival!

The 35th Annual Natchitoches-NSU Folk Festival will be held on:

This year’s theme is:

The Louisiana State Fiddle Championship will be held on:

Join us for 2 days of fun-filled activites!!

Music, dancing, craft demonstrations, delicious cuisine, narrative sessions and KidFest.  Something for everyone!

Discounted all-event passes may be purchased M-Th from 9 am to 4 pm, and must be purchased by 2 pm on Thursday July 17, 2014 at the Louisiana Folklife Center, Room 213 Kyser Hall.

No discounted all-event passes will be sold at the

FREE kids 12 and under

*TO BE INDUCTED INTO THE HALL OF MASTER FOLK ARTISTS:

Come out and dance with these featured artists!

Take a Peek at the 2014 Folk Festival Newsletter!

$11.00 two-day all events pass (available in advance only)

$11.00 two-day all events pass (available in advance only) 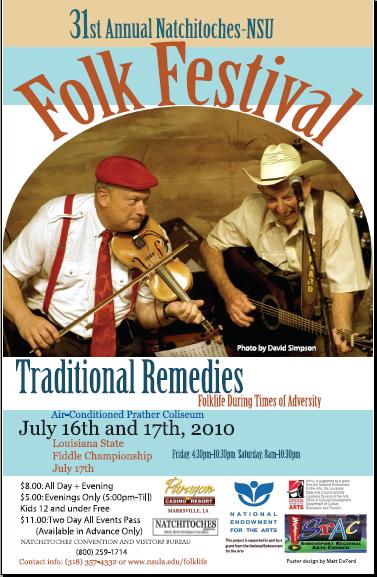 From singing to putting tobacco on bee stings, Louisiana culture is rich with age – old folk remedies. In 2010, the Natchitoches- NSU Folk Festival will celebrate these “remedies” and cures we use to “get by”. Some of our invited guests for the 31st Folk Festival include:

Hezekiah Early and the Houserockers

The Back Porch Band

Goldman Thibodeaux and the Lawtell Playboys

Shout to the Lord

SUPPORTED IN PART BY GRANTS FROM THE FOLLOWING:

National Endowment for the Arts

National Endowment for the Humanities

Louisiana Endowment for the Humanities

Photos from the 2009 Festival

SUPPORTED IN PART BY GRANTS FROM THE FOLLOWING: