Give to Scholars’ College

Candidates for the award may be self-nominated or nominated by other alumni, faculty, family members, or friends. The nomination procedure is a two-step process.

Submission of Nominations and Supporting Materials

Nominations and supporting materials should be submitted to Dr. Curt Phifer, Professor of Biology, by mail or email.

Selection Process and Bestowing of Award 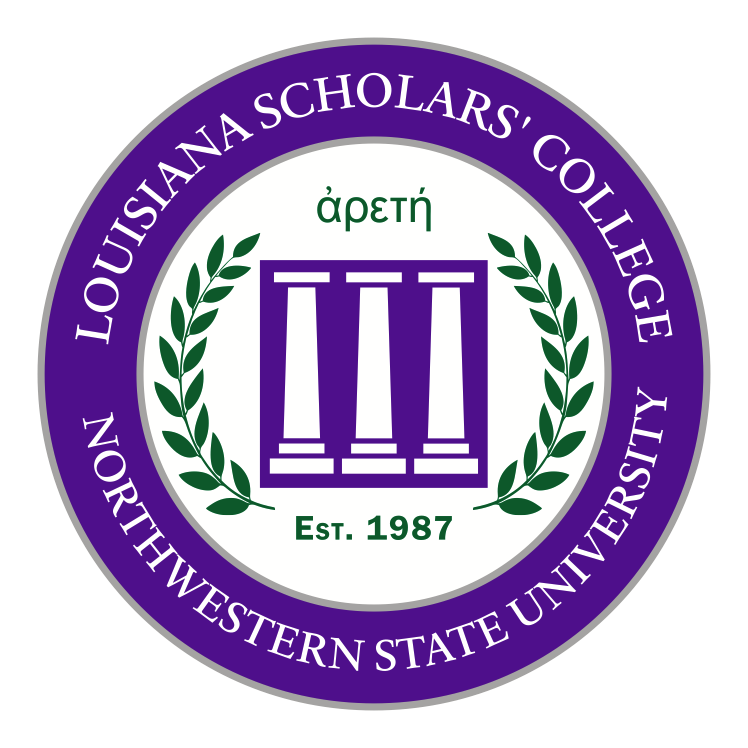